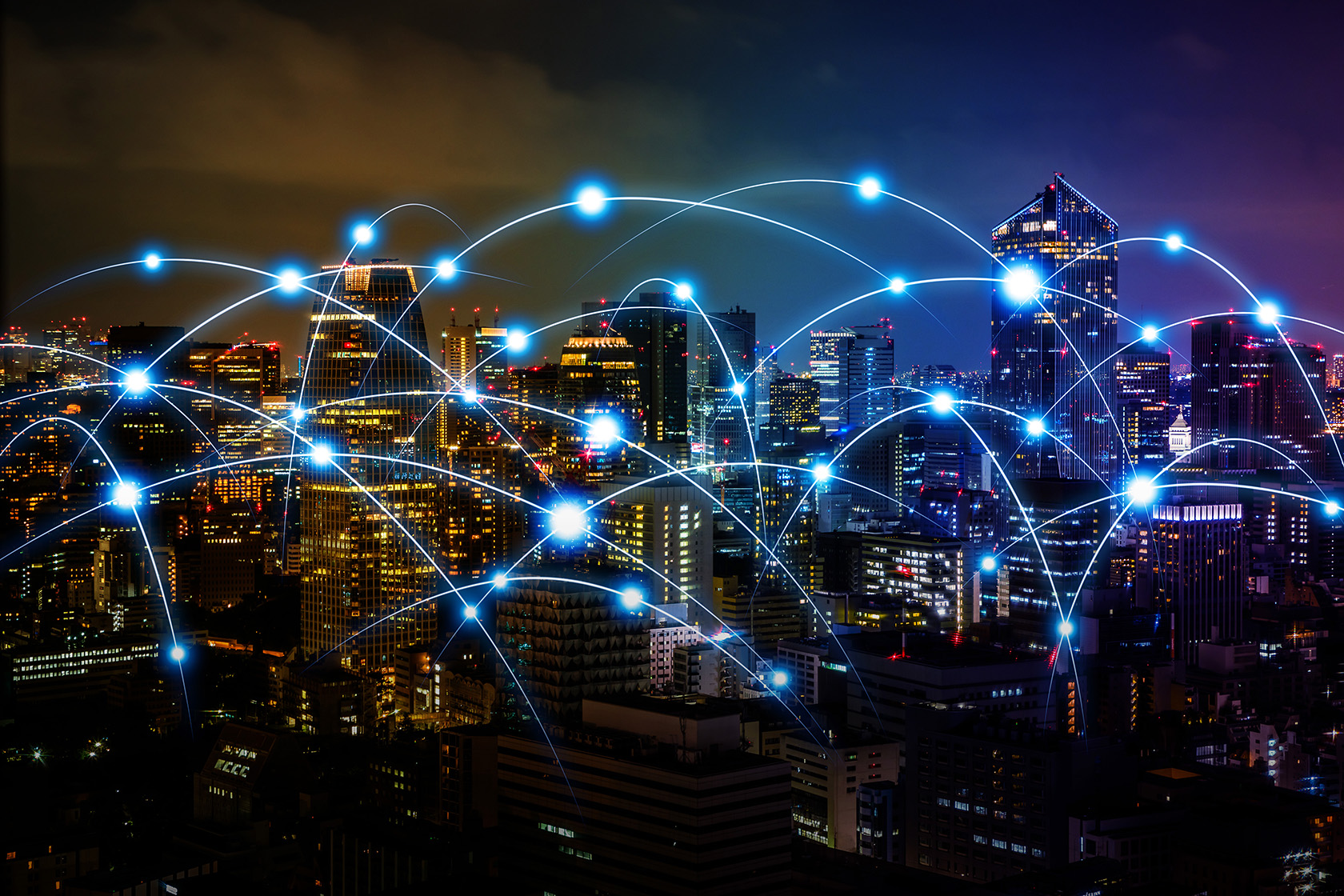 The well-known Norwegian Supreme Court lawyer John Chr. Elden has invested in Bsafe and believes the new security system will be fundamental in the fight against crime. – Represents a new paradigm, he says.

One of Norway’s most merited and well-known defense lawyers, Mr. John Chr. Elden at the Supreme Court is an investor of, and adviser to, Bsafe. He believes Bsafe can have a preventative effect and provide useful evidence in the court system.

– It serves as a deterrent with its siren-like alarm, an alarm that will prompt the perpetrator to consider whether to carry out whatever act he or she has initiated, says Mr. Elden who is convinced that Bsafe represents something fundamentally new and groundbreaking in the fight against crime.

– I both hope and believe Bsafes solutions will be a deterrent for potential perpetrators, and definitely can contribute to clarify the relationship when two statements get into conflict, he says.

Attorneys in the US, who are experts in IPR and legal protection will support Bsafe. And it's apparent that Bsafe has the possibility to go into the emergency management market without any sort of patent infringements. This conclusion has been reached during a FTO analysis and recent process for patenting and protecting the Bsafe brand.

– Anything that sheds new light on events and sequences, such as sound - and video recording, will make a big difference. A recording presented in court will provide key insights into circumstances that will make it easier to achieve a verdict, says Mr. Elden.