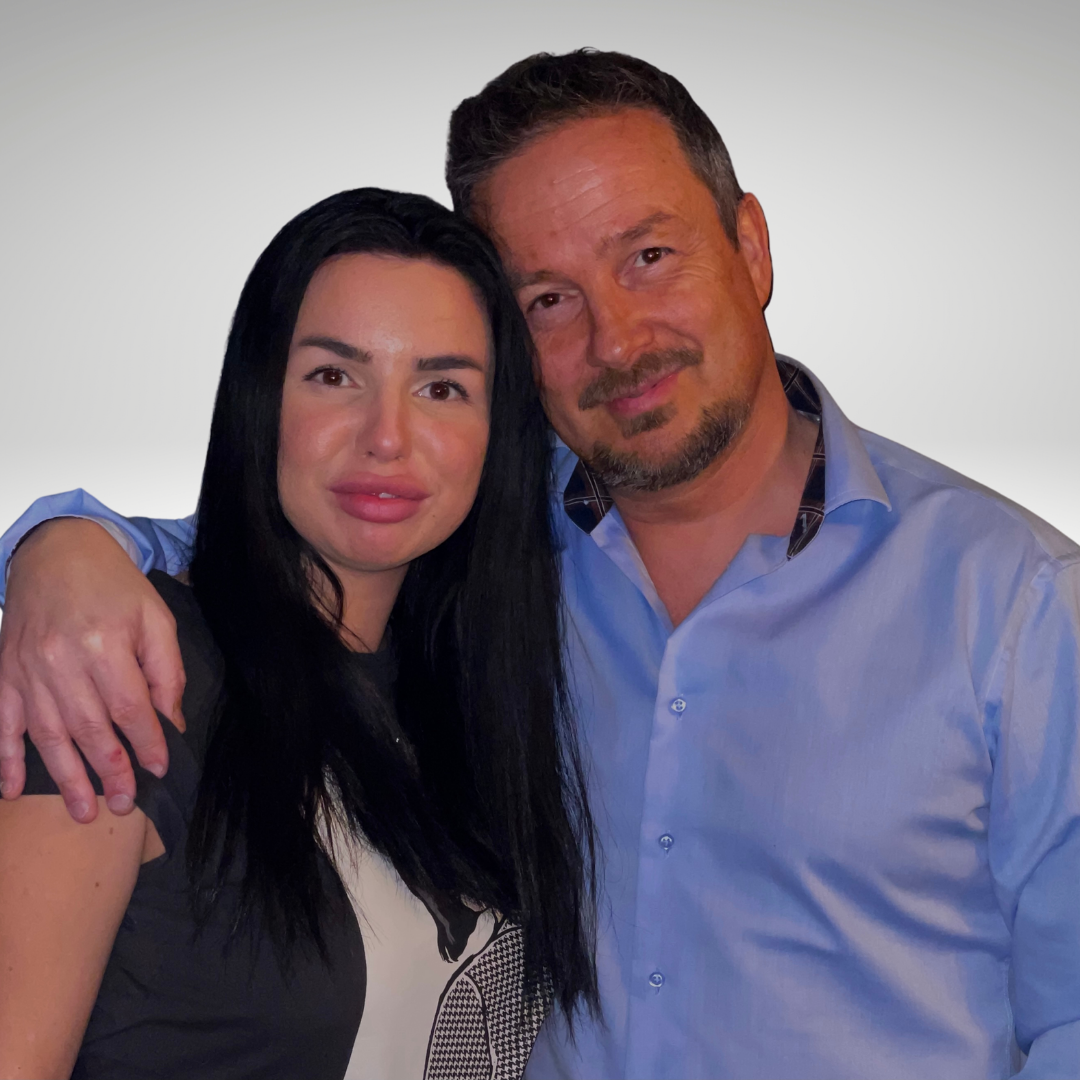 A Real Story Behind

Crime and violence against women, sexual abuse and rape are increasing globally. It creates insecurity, fear and dread for women all over the world.

An essential part of what makes bSafe unique and creates such positive reactions in the market is the fact that the features are based on the rape of Rich Larsen's own daughter, Charlen, and the father-daughter team’s desire to prevent others from experiencing similar traumatic situations.

‍Charlen was raped. She struggled with guilt, shame anxiety and suicidal thoughts for many years, until one day when her father Rich sat down with her. Together, they reflected on how the incident could have been avoided.

Based on Charlen’s experience, they started to develop features that could have prevented the rape, warned her friends and family, and collected evidence for later use in court. They wanted to develop features and solutions that can prevent pain, self-harm, anxiety, depression, and suicide among young girls and boys.

‍- If I had bSafe, my rape could’ve been prevented and I wouldn’t have had to struggle as much as I’ve done, says Charlen.

‍Her experience, ideas, and reflections have formed the basis for the cutting-edge and world-leading technology that has been developed by bSafe in recent years and is being launched worldwide with international partners this year.

‍From rape to world-leading technology
‍The global emergency response market will experience disruption during the next 1-5 years in the same way that occurred with tourism (Airbnb) and taxis (Uber) 10 years ago are striking.

We will transform the industry with our digital technology to integrate our technology into your existing platforms.  We will give your customers and staff access to instant emergency response services through our easy-to-integrate solutions.  Our smart technology is making emergency response services more accessible and affordable.  Our tech platform provide a solid foundation for future development and desired scalability of customers

‍Statistics
‍According to statistics, you and I have 2-3 women in our close relationships (either friends or family) who have experienced or will experience rape. In many cases, it is not the incident itself that makes many women struggle from violence and rape. Most of the time, it is the shame and guilt that causes many to have mental problems, including intoxication, self-harm, depression and in the worst case suicide. We can not afford that!

‍Globally 1 in 3 women experience violence or sexual assault.In the US, every 68 seconds another American is sexually assaulted.
‍1 out of every 4 women has been or will be the victim of rape or attempted rape.
Ages 12-34 are the highest risk years for rape and sexual assault.
Females ages 16-19 are 4 times more likely than the general population to be victims of rape.
Among undergraduate College students in the US, 26.4% of females experience rape or sexual assault through physical force, violence, or incapacitation.

In Norway, 1 in 10 rapes are reported. The police close and do not act on 8 out of 10 cases.
‍1 in 100 reported rapes end with a conviction. This means that only 1 in 1,000 rapes in Norway ends with some form of conviction. In most other countries, the statistics are even worse.

Anything that sheds new light...

Anything that sheds new light on events and sequences, such as sound and video recording, will make a big difference. A recording presented in court will provide crucial insights into circumstances that will make it easier to achieve a verdict 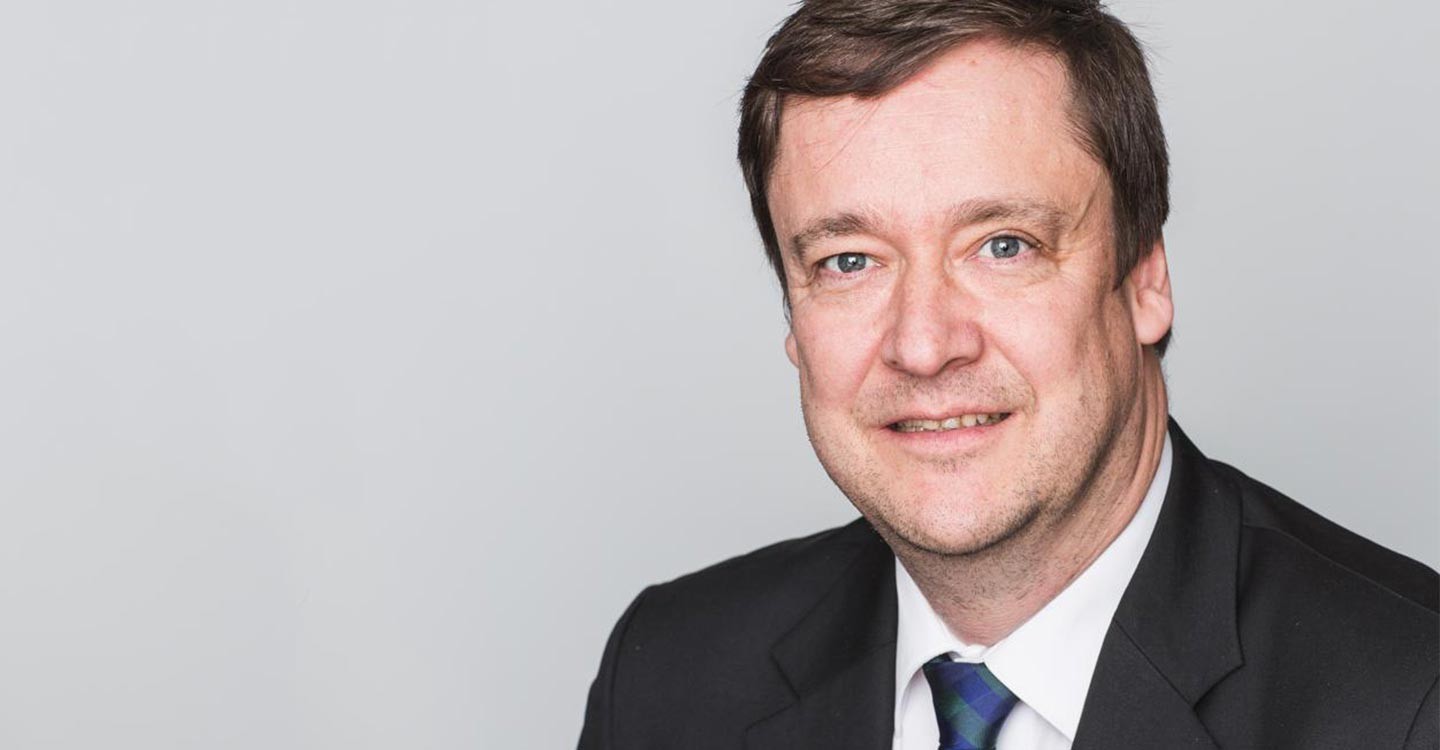