The horrific statistics – and what to do about it 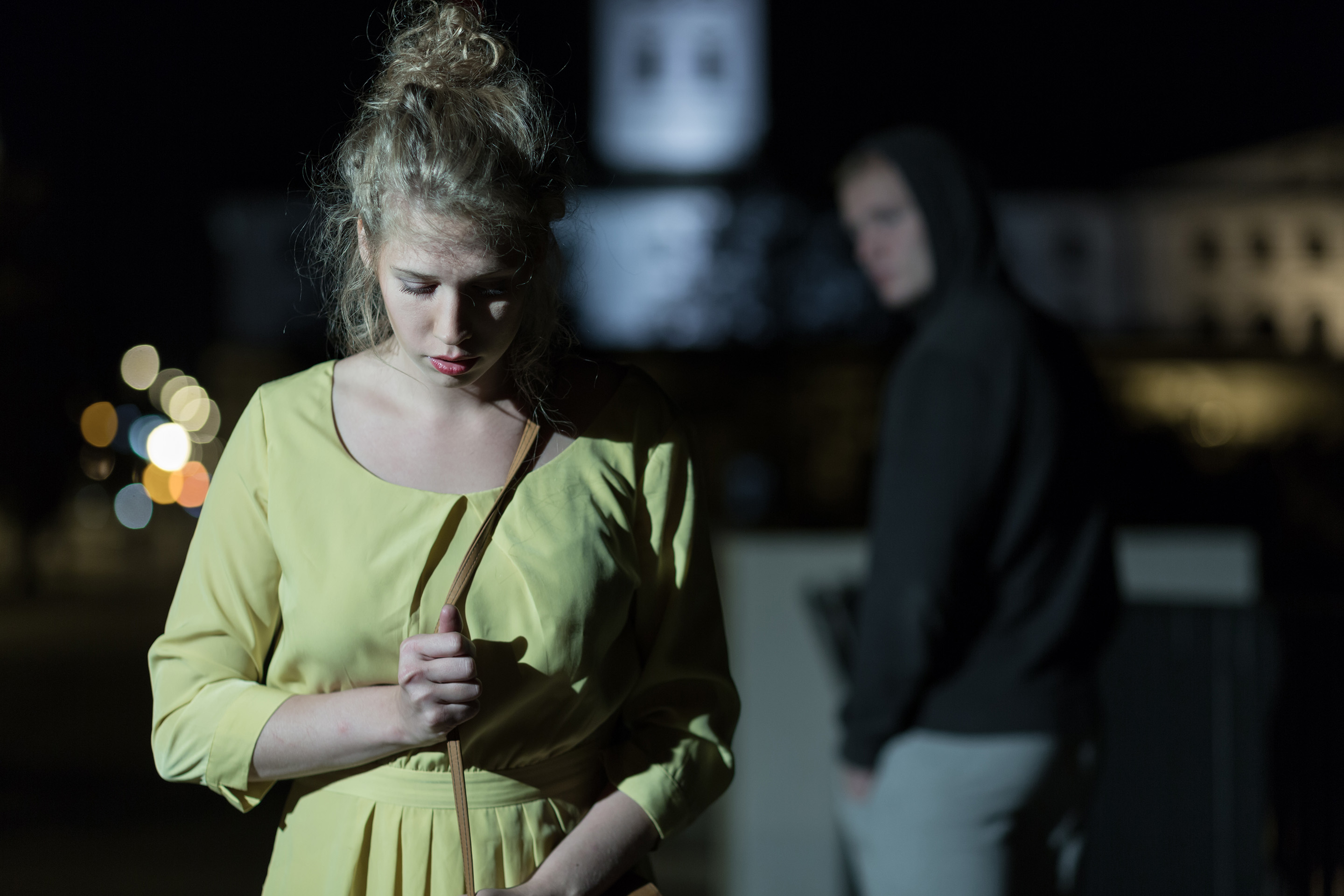 Think of your loved ones. Every third woman in the world experience violence or sexual assault during her life.

– I've seen first hand other women experience harassment and heard many stories of sexual abuse in my industry. This needs to come to a full stop, says Juliane Snekkestad, international model and actor – and an advisory board member of Bsafe.

According to statistics, both you and I have two to three women in our close network, being friends or family, who have experienced or will experience rape. In many cases it is not the incident itself that makes many women struggle after violence and rape. Most of the time it is the shame and guilt that causes many to experience psycological issues like depression and anxiety as well as intoxication and self-harm – in the worst case suicide. We can not afford that! We have no one to lose.

– Since I was very young I've traveled a lot and always had an SOS-alarm with me, but it can't even be compared to Bsafe where your own network also gets an alarm and immediately can help, says Snekkestad.

The numbers when it comes to violence against women are staggering. Every 68 second, in the US alone, a person is being sexually assaulted. One out of every six woman in America has been a victim of rape or attempted rape. Women and girls between the age of 12 to 34 are at the highest risk.

To prevent, handle and document violence against women

– Bsafe can prevent the rape from happening in the first place, says Trine Lise Olsen, a Norwegian comedian and rape survivor.

Women and girls between the ages of 16 to 19 are four times more likely to be a victim of rape than the general population. Trine Lise was 19, and it happened at an after party.  Among undergraduate college students in the States more than 26 percent of the women experience rape or sexual assault through physical force, violence or incapacitation.

And imagine, that in Norway – one of the most liberal, equal and democratic countries in the world, only 1 in 10 rapes are reported. Possibly because we know the police do not even touch 8 out of 10 cases.

– We are being told to walk around with our keys between our fingers in case a perpetrator shows up, says Olsen.

–  But those keys won't help much in court will they? she adds.

Only one in every 100 reported rape ends with a conviction. Meaning only one in 1000 rapes ends with some form of conviction in Norway. In most other countries, the statistics are even worse.

– I am sick of being scared all the time, but with a ready-to-go system prepared in my back pocket I won't have to worry no more, says Trine Lise Olsen.