Possible Unicorn – could touch one billion 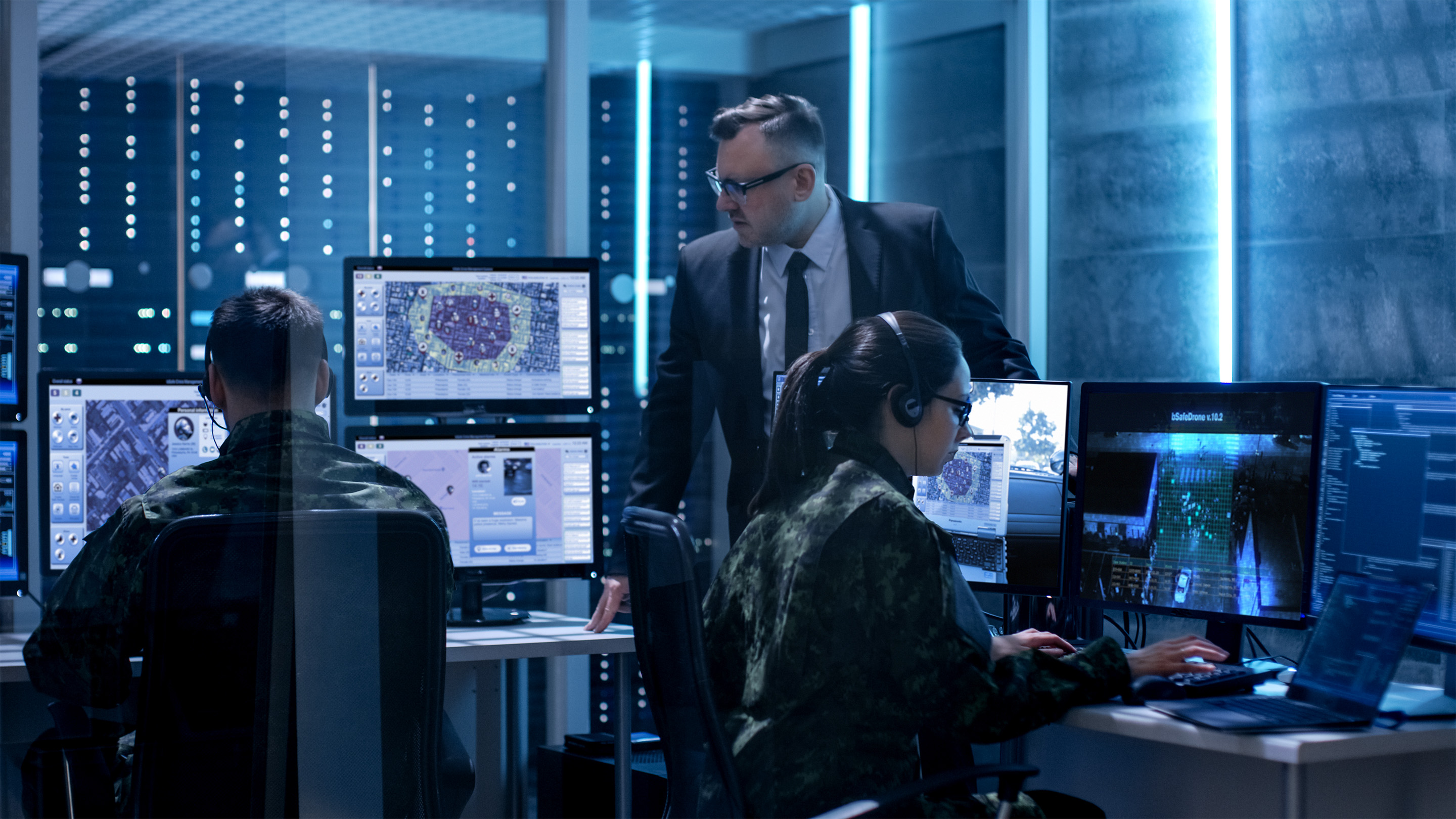 – I would definitely see Bsafe as a million dollar company within two to three years, says mentor and IoT-investor.

– Bsafe Emergency Management System (BEMS) is a solution more than a product, one that ticks all the boxes and has an achievable goal of becoming an Unicorn in the very near future. I would definitely see Bsafe as a million dollar company within two to three years, with possibilities of touching the billion dollar mark, says Steve Cottingham, an experienced international sales - and marketing director and mentor within both the educational sector as well as the healthcare industry.

BEMS is a technical platform developed for retrieving, viewing and sharing real-time information with cutting-edge functionality. It will secure audio and video, any sharing of information about incidents, with various emergency services and agencies.

Cottingham will be involved in the upcoming sales of the BEMS-system that is “badly needed” worldwide and why he believes it will be a “strong sale” and “guaranteed success” in the United States.

Guaranteed success in the USA

– By “success” I mean a high degree of sales and volume in creating a revenue stream that will significantly increase the company's value. So this is a unique investor opportunity, Cottingham says before adding he will start at the top, and approach regional level crisis networks in the US and specifically his home state California after the summer.

BEMS will provide technical coordination of company - and emergency services in connection with crisis management and protect both privacy and GDPR in an integrated context. This way BEMS will save many lives that would otherwise be lost! BEMS also has a plug & play solution that is easy to integrate, adapt and use. APIs and components can be implemented in today´s solutions.

– The exceptional API building blocks of the BEMS-dashboard can easily be integrated into existing arrangements, on both regional and federal levels to operate parallel to and inside of emergency response systems like 911 and others. In that way everyone will be looking at the same information instead of communicating on a myriad of different levels.

Steve Cottingham knows that today, both first responders, hospitals and crisis management centers are not capable of having the complete and accurate view of the reality of even smaller emergency situations.

–  In large part because no existing systems are able to track people on the scene of an earthquake, hurricane, school shooting, forest fire and so on. But with Bsafe you can easily mark – and save – yourself in addition to helping the whole emergency system being more effective and save both lives and expenses, says Cottingham who was present in San Francisco during the big earthquake in 1989 when the Bay Bridge and buildings collapsed on top of cars and people – Cottingham himself driving injured residents to the hospital.

– Natural disasters like that will happen again and be catastrophic. But BEMS is an impactful safety system on the highest imaginable level of society as a whole, says Cottingham who adds that:

– In the end you can have a strong product and a weak team, and it won't work. Fortunately Bsafe has a very talented and committed team as well as great timing and is why I believe so strongly in its success.