– I was raped, and created a preventetive system 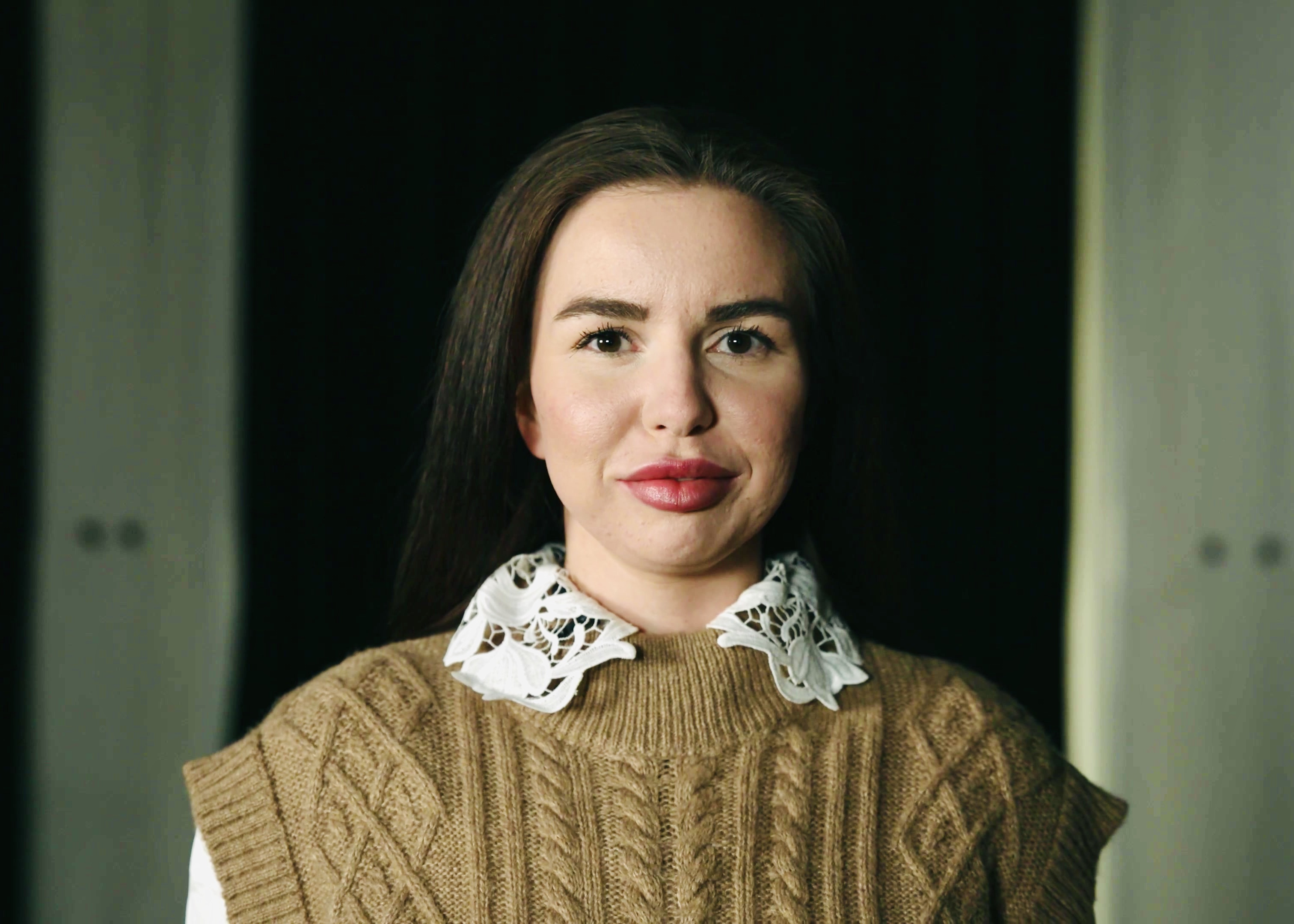 Charlen Larsen was raped by two men. It ruined years of her life. Until she developed a solution that can prevent rape from happening to other people.

After Charlen was raped by two men she knew in broad daylight she struggled with guilt, shame, anxiety and suicidal thoughts for many years, until one day when her father Rich Larsen sat down with her. Together, they reflected on how the incident could have been avoided.

– If I had Bsafe, my situation could have been avoided and I wouldn't have had to struggle as much as I´ve done and still do, Charlen Larsen says.

Her experience, ideas and reflections formed the base for the cutting-edge and world-leading technology that has been developed in recent years and is being launched worldwide both with mobile operators and in collaboration with international businesses and emergency call centers.

An essential part of what makes Bsafe different and creates such positive reactions in the market is the fact that the features of the app are based on the experience of Rich Larsen´s daughter Charlen, and the fact that the resilient father-daughter team has a real desire to prevent others from experiencing similar traumatic situations.

After the so-called “Hemsedal Case” the then 19 year old Andrea Voldum became known nationwide. Three men were indicted and acquitted of raping her – leading to demonstrations for justice for women in Norway. Andrea has won many awards with her openness on the issue and is seen as one of the initiators of bringing the MeToo-movement to Norway.

– I believe that such an app could have saved me from the situation I was in, Andrea Voldum says today.